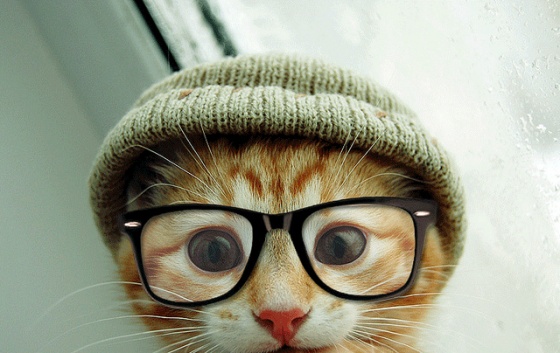 The random number generator at random.org has spoken. Congratulations to the winners of last weeks giveaways:

The giveaway of the Relic Master series is still ongoing.

In the meantime, I seem to be slacking on the reviewing this week because uh.. well besides being addicted to the USA channels summer lineup (White Collar, Covert Affairs, Necessary Roughness, I’m watching it all. Also Eureka started again, and PBS has an excellent show called Zen..), I started a tumblr last week and my god, I start browsing over there and 6 hours later I look up and it’s dark outside!  My id there is NOT janicu, it is specficromantic (someone else grabbed janicu and is just sitting on it. My best friend thinks I have a nemesis, which is hilarious). Anyway, I’m still getting used to it. The way to communicate on there is weird to me.

Also – livejournal is mostly down this week. I am not sure I can even cross post over there today. I’ll try. For people following me on LJ who are sick of LJ: this blog is mirrored on wordpress. Feel free to update your RSS feeds to wordpress.

6 thoughts on “Winners and tumblr and timesucks”