I usually don’t do many cover posts anymore (maybe I should?) but I couldn’t resist posting about the recent cover reveals for two books from a couple of favorite series. I was just updating my 2012 Wishlist with these. 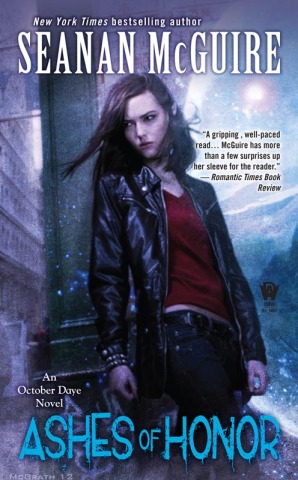 Ashes of Honor is book 6 of the October Daye series. From what I can tell from Seanan McGuire’s hints on her blog, this book will bring Toby and Quentin back to Tamed Lightening, and we will see April O’Leary and familiar characters from A Local Habitation once again.

Endgame is also the 6th book in a series (Sirantha Jax), but in this case it is also the final book. “As part of a grass-roots resistance, Jax means to liberate the La’hengrin. Political intrigue and guerrilla warfare are new to her; this will be the most dangerous game she’s ever played—spies and conspiracies, a war of weapons and hearts, and everyone might not make it out alive…” An excerpt can be found here.

Click for Ann Aguirre’s giveaway for the first 5 books!

I also found out about a new series starting and this is definitely going on my wishlist.. 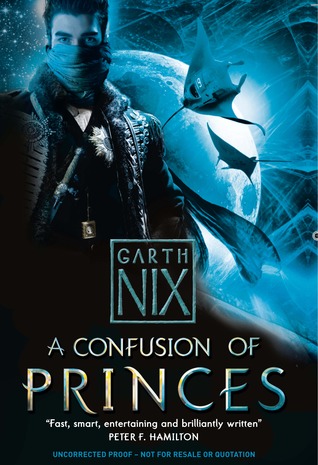 A Confusion of Princes by Garth Nix. “You’d think being a privileged Prince in a vast intergalactic Empire would be about as good as it gets. But it isn’t as great as it sounds. For one thing, Princes are always in danger. Their greatest threat? Other Princes. Khemri discovers that the moment he is proclaimed a Prince. He also discovers mysteries within the hidden workings of the Empire.” 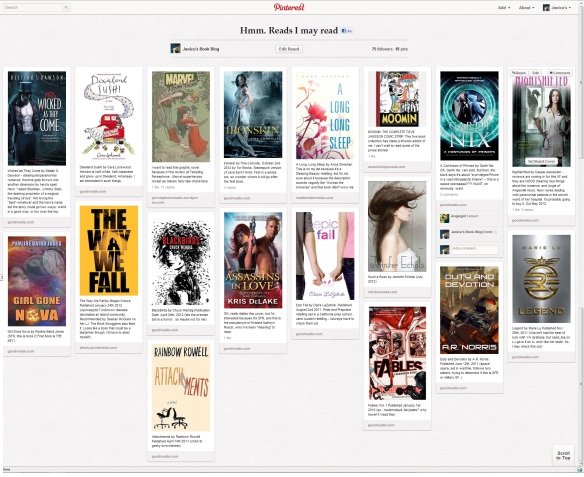